Recently I visited my good friend Melissa down in LA, near Venice Beach. The whole time, I couldn’t help but laugh about the contrast from my last visit there, when I was 16. Back then I was oblivious to a lot of the values I currently herald, swirled around in the pressure of being a young teenage girl. It’s almost laughable, the change. For example, 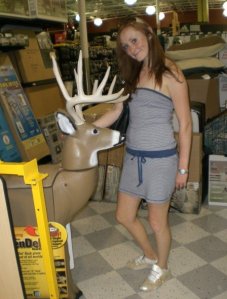 clearly i was more athletic than lindsay lohan.

These days, I prefer wearing mud to makeup… I buy one mascara that lasts a whole year, and I get an annual pedicure for comedy purposes. Sometimes my hair gets so messy that dreadlocks almost form, which was the case while I was in LA. I probably spend less time and money on appearance than the average Vancouver men, and more on athletic challenges.

On this trip Melissa and I jolted and hit up the Santa Monica mountains for an amazing weekend of camping, trail running, and jumping in the ocean beside dolphins. We joined the incredible local trail running club for a fun, well-marked mountain run, we tended to a fire and failed a lot, and went to sleep to the sound of big California surf. On my day alone, I spent six hours running barefoot on never-ending beach and then up to windy mountain ridges in the mountains. There was no time in Sephora, Chanel or… whatever brand is currently in teenage style. I laugh at all the differences that have come to occur in my life, what the span of ten years can bring! 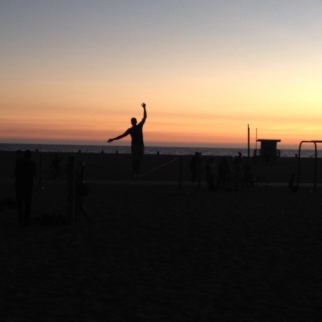 It’s been fun to reflect and admire the changes from my younger self. I wonder what the next ten years will bring! 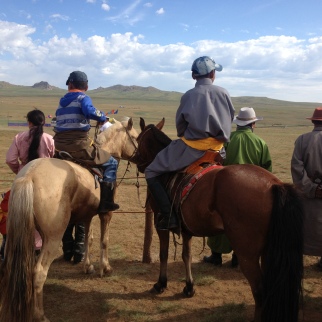